Home /News Stories/Desmond College Young Scientists uncover breakthrough science
By Lylian Fotabong
This year’s Desmond College BT Young Scientist Exhibition 2016, Monday, saw the triumph of four projects as 2016’s state-of-the-art endeavours by young scientists at the Newcastlewest college.
The fresh geniuses unveiled 15 projects in four categories, namely: Biological and Ecological; Social and Behaviour; Chemical, Physical and Mathematical; and Technology.
The ground-breaking projects saw the creations of: a Female Friendly Phone Alert System; Bovine infertility Device, Using Anthocyanin as a Souring Milk Detection; a research into factors which influence refugee admittance to European Union (EU) countries, and a study into the contributions to Equine Atypical Myopathy.
The Principal of the college, Ms Vourneen Gavin Barry, paid tributes to the students’ commitments to their work ethics. Ms Barry said: “This is a celebration of what is great by our students. 32 young people are heading to RDS in Dublin; do they tidy their bedrooms? I don’t know, but they all have that something extra.”
Among the four winners were Technological category students, Leah Barry, Muireann Tobin and Aine Upton. The female scientists created the Female Friendly Phone Alert System.
The young inventors said: “We discovered that mobile phones were originally created for men, so we designed a service in women’s handbags that will immediately notify women of incoming calls.”
According to one of the teachers, Donal Enright, all staff of Desmond College were extremely proud of the students’ imaginations.
“Each year, I could not be prouder; and this is one of the things that motivates me and my colleagues to do this”, before adding that: “I am reassured looking at these projects that, there is going to be a future for us all”, Mr Enright said.
There were two winners from the Biological and Ecological category: fifth year student, Stacey Flynn who examined factors that contribute to Equine Atypical Myopathy; and, Jack O’Connor, Cillian McMahon and Conor Kennedy who designed Bovine Infertility Device in animals.
The fourth winner was in the Mathematical, Physical and Chemical category. Siun Ni Cheallaigh showed that there was no shortage of design with the invention of Anthocyanin as a Souring Milk Detection.
The showcasing of the projects was also hugely celebrated and supported by individuals and organisations, including American multinational technology giant, Intel.
Speaking for Intel, Colleen O’Donnell said the tech giant continues to sponsor the next generations and that the projects presented at Desmond College revealed a great sense of enthusiasm and passion from the students. There are “phenomenal each year”, she said.
Ms O’Donnell added: “The projects that Desmond College are doing is inspiring the next generations, and Intel want to inspire and nurture the next generations that are coming to work for us – so, we want to inspire them to create, to make, to test and to innovate.”
Some of the 15 projects that were exhibited included “Get the Lead (Pb) Out”, by Mathematical, Physical and Chemical students from the Junior Group.

Eve Montgomery, Sophie Leenders and Claire Nolan fronted the research, in conjunction with the University of Limerick (UL), into whether there was lead in water in Newcastlewest (NCW).

The student discoverers tested the hypothesis that the older the houses, the higher the signs of lead in the water. The girls took 10 random samples from houses as old as 700 years, and newer ones.
They found that their hypothesis failed and that, there was the lack of lead in water in these houses. In addition to this finding, they demonstrated how to get lead out of water in lead-contaminated water.
Other projects looked at: “Can our language think for us?”; “That’s Emojis for you!! Literacy and Emojis”; “Tremor Glove”; “Blumet Bike Safety Device”; “Bee Cool Self Temperature Regulating Bee Hive”, to name just but a few.
Unsurprisingly, most of the projects were centred on agriculture, but others focused on measures to stop motorists from mis-fuelling their vehicles.

Desmond College is a secondary school situated in the mediaeval town of Newcastlewest. The college is exhibiting 15, out of 550 projects that are competing at this year’s event, which begins from the 6 to 9, January at the RDS in Dublin.
Mentor and teacher, Donal Enright, said, the college has presented a total of 140 projects in the last 52 years of participating at the event.

He added that: “In fact we are the second highest school represented in all of Ireland and in the fifth year in a roll, we are the highest represented school in Limerick.” 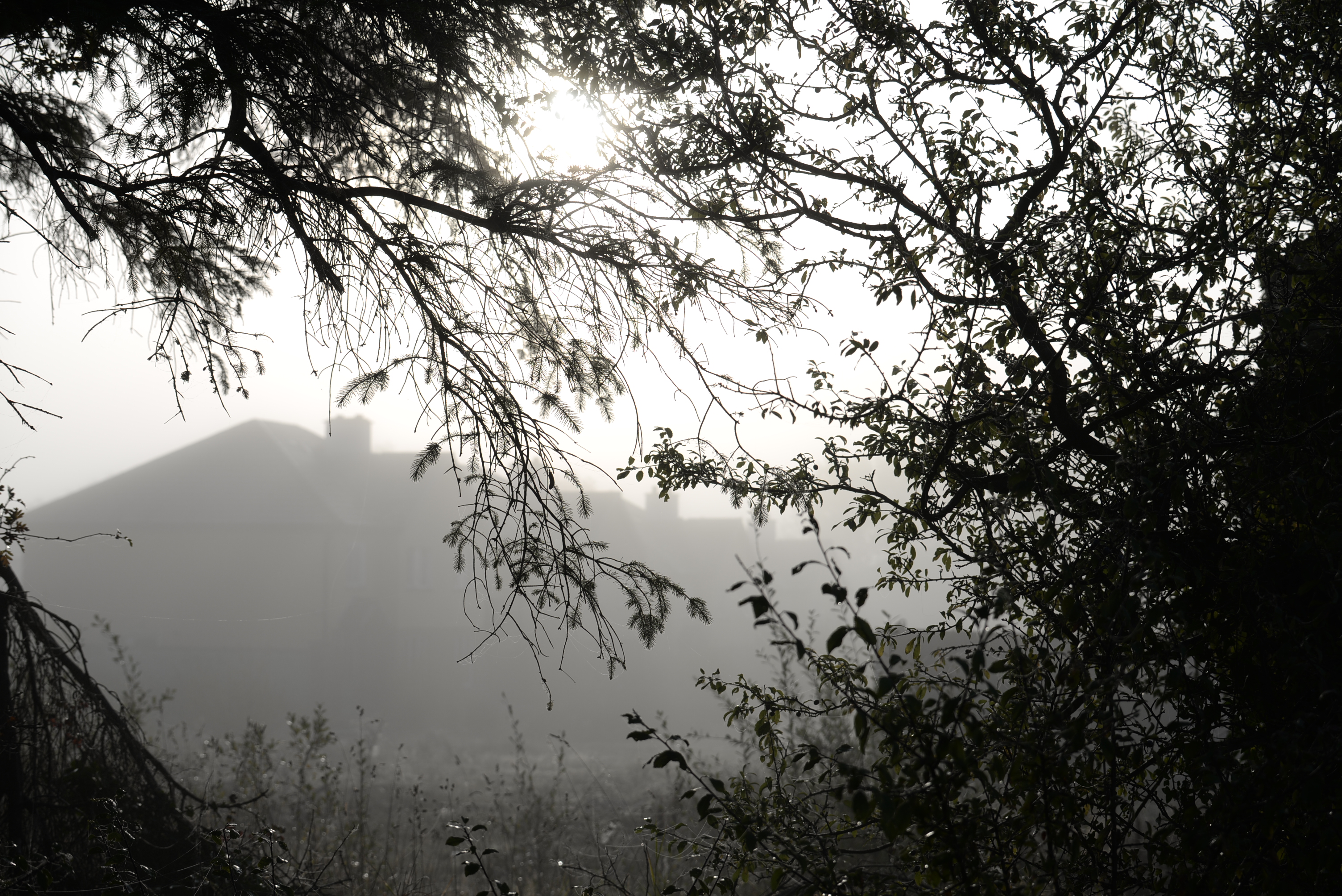 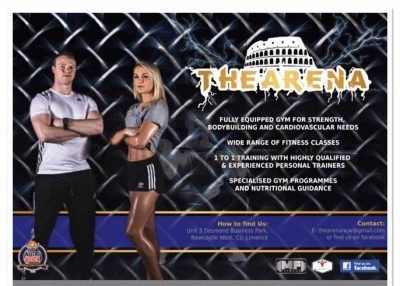